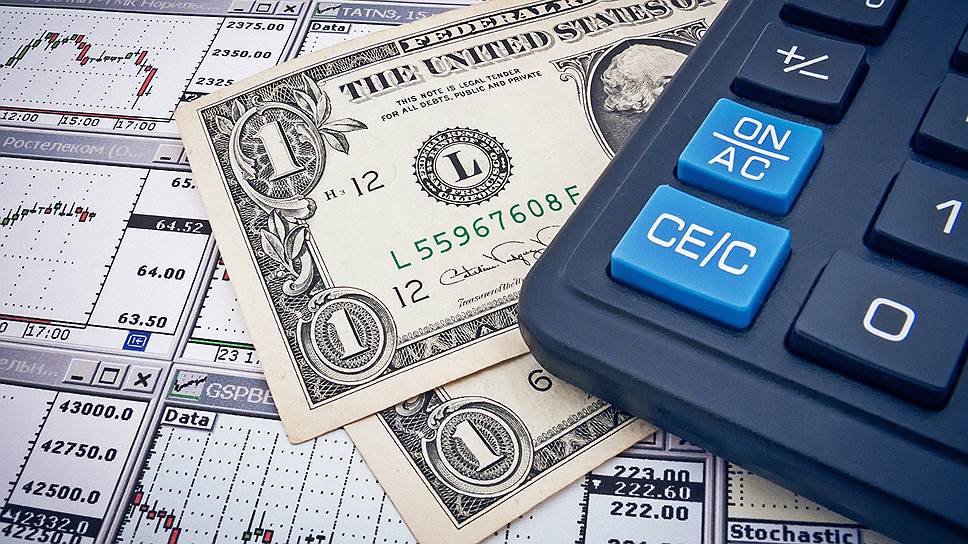 With the spread of the global trends in the fight against the aggressive tax planning and tax avoidance, the publication of the most suspicious schemes on tax authorities websites in different countries is becoming a quite common practice. As a rule, this practice is carried out in order to inform the taxpayers about the various tax schemes, to prevent an involvement with them, as well as to assist tax authorities in discovering such schemes.

As a result of the tax evasion schemes analisis in different countries, it can be concluded that in many countries there are similar measures used by the taxpayers for the purpose of tax evasion.

The most common measures of the masking income and tax evasion are:

This list of tax evasion methods, known to the tax authorities, is not exhaustive. There are characteristics of the most common schemes to avoid tax.

THE USE OF THE FOREIGN JURISDICTIONS

The most common examples of a preferential tax regime are the offshore zones, which do not involve public disclosure of the information about the taxpayers, as well as using the minimum or zero rate of taxation. The structures and the means used in this scheme are the foreign companies, trusts, partnerships, private bank accounts, offshore bank accounts, loans between related parties and the others.

THE QUALIFICATION OF INCOME AS THE CAPITAL GAINS

The capital gains is an increase of the value of the fixed capital formation (investment or real estate), which provides a higher value than the price at which it was purchased. In some countries capital gains is subject to a lower tax rate than the ordinary income. Within this scheme it is supposed to use exemptions from the capital gains tax called relief for entrepreneurs, by converting what should be an income in the capital gains.

Under this scheme the credit is given to the counterparty instead of compensation (fee). This payment, which is given in the form of a loan, is not subject to income tax. This credit actually is not refundable and is a payment for services rendered by the counterparty.

For the purpose of reducing its tax base the legal entities or persons transmit part of their income to other persons. The transmission of the profit of one person to another can be considered invalid from the point of view of taxation, if such transmission was not legally justified, for example, if the person on whose account the profit is transferred, has no reason for getting this amount of money.

“Circular flow of funds” is a flow of funds through several interlocking legal entities in the form of a loan at interest. The percentages are subtracted from the tax base of the recipient of the loan and thus reduce the amount of tax payable.

The taxpayer makes a choice in favor of one or another kind of activity, based on commercial reasons. If the activity of the company is changed without valid commercial reasons, the tax authority may assume that an activity is planned to be used to obtain certain tax benefits (e.g. lower rates), which is available only to this particular type.

FRAUDULENT SCHEMES WITH AN INDIRECT TAX

GST (Goods and Services Tax) is an indirect tax. The main aspect of the fraudulent scheme with this tax is that the same goods are resold through an artificial supply chain and, in some cases, outside the country. In some cases the export of goods is not actually performed, and all transactions are made only on paper for the sole purpose of the illegal reimbursement of GST.

Summarizing the content of this article it can be concluded that tax authorities around the world publish information known to them about the schemes of tax evasion in order to inform taxpayers and subsequent prevention of tax offenses.

The most common methods of tax evasion are as follows:

There are different schemes of tax evasion, other than those described in this article. The examples, in particular, are the use of a payment means masked (in the form of securities) and imaginary charitable activities.