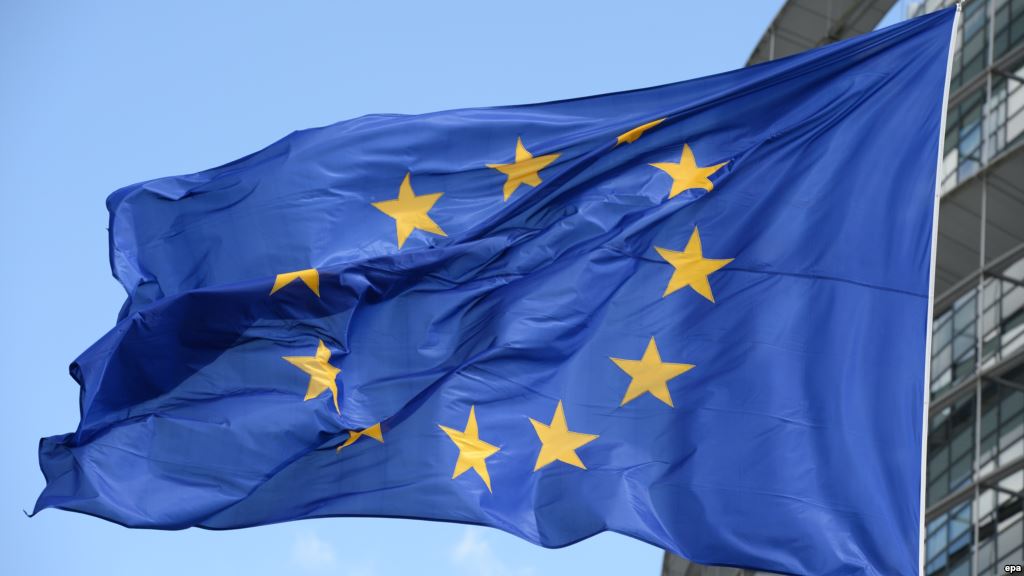 The European Commission has welcomed the entry into force of rules to require EU member states to automatically exchange information on all new cross-border tax rulings that they issue.

Tax Commissioner Pierre Moscovici said: “We have a duty to make corporate taxation fairer and more transparent, and to use every means possible to block abuse and profit shifting. The entry into force of the automatic exchange of information on cross-border tax rulings on January 1 marks a major step forward. It equips member states and their national tax administrations with the information they need to detect certain abusive tax practices and take the necessary action in response.”

Under the new system, national tax authorities will send a report to a central depository, accessible to all EU countries, every six months. The report must list all the cross-border tax rulings they have issued.

Other member states will then be able to check these lists, and to ask the issuing member state for more detailed information on a particular ruling.

The rules entered into force on January 1, 2017. The first exchanges should take place by September 1, 2017, at the latest. By January 2018, member states will also have to provide the same information for all cross-border rulings issued since the beginning of 2012.