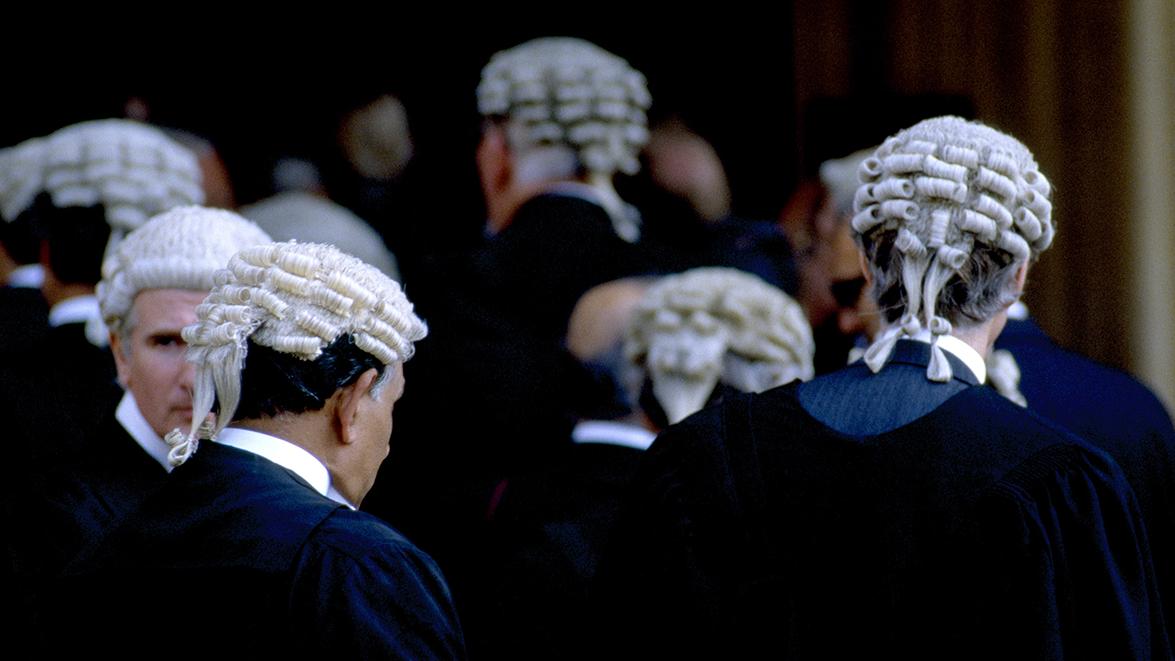 New legislation to tackle money laundering
and corruption, recover the proceeds of crime and
counter terrorist financing was published today.

Law enforcement agencies will be given new powers to seize the proceeds of crime and demand criminals
explain the origins of their wealth under new legislation published today (13 October 2016).

The Criminal Finances Bill will also strengthen the partnership between the public and private sectors,
boosting the fight against illegal activity.

Among the measures being introduced are unexplained wealth orders, which will force those suspected
of serious crime to explain where their wealth has come from, or risk having it seized.

These orders will improve the recovery of illicit funds and prevent the UK being used as a haven
for the proceeds of international corruption.

And criminals will no longer be able to keep their ill-gotten gains out of the reach of law enforcement
by hiding them in assets which officers currently cannot seize.

Now officers will be able to seize a range of items including precious metals and stones and even works
of art. Officers will also be able to take swift and effective action to forfeit criminal or terrorist funds
held in bank accounts.

“ The UK is one of the best places in the world to do business but it will only stay that way if we take
steps to protect the integrity of our financial system and the security of our citizens.

We will not stand by and watch criminals use the UK to launder their dirty money or fund terrorism.

This legislation will ensure the UK is taking a world-leading role in cracking down on corruption and
send a clear message to criminals – we will take your liberty and your money. ”

“ Criminals exploit financial transactions to serve their wicked ends. In an ever growing digital world
they continually try to find new ways in which money can enter and leave the economy looking
legitimate.

Reforms are needed to protect individual victims and the economy. The Criminal Finances Bill provides
an opportunity for the public and private sectors to get ahead of the criminals and clamp down further
on money laundering and corruption. ”

Key measures within the legislation include: